15 Fun Facts To Learn About Puerto Rico Before You Visit 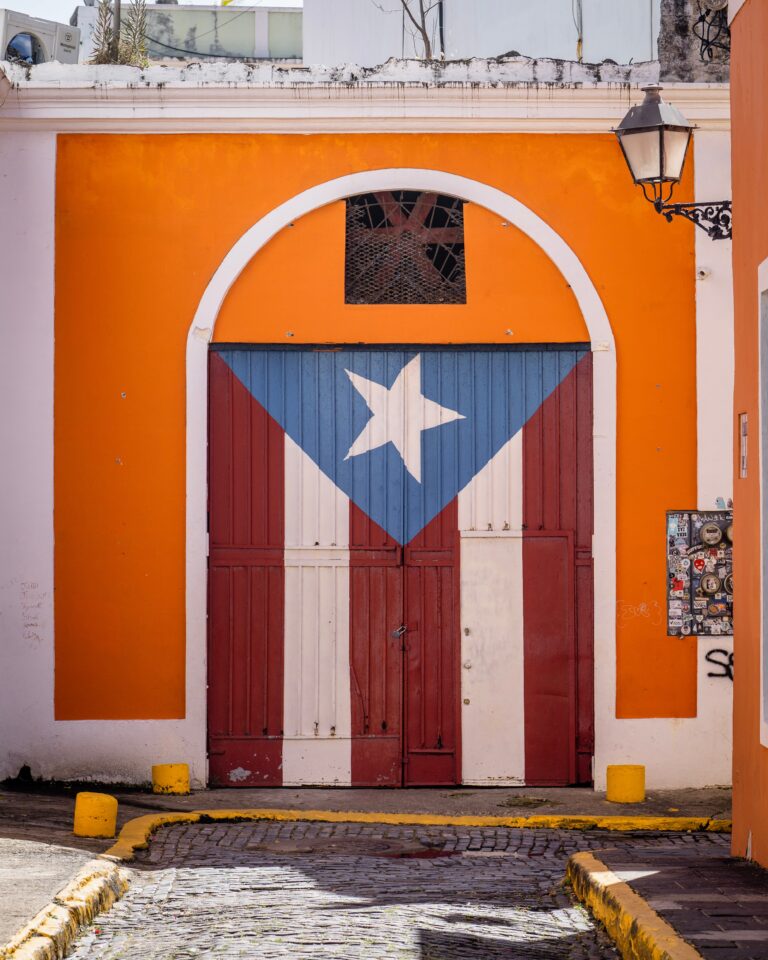 The most well-prepared people make sure to do a lot of research on their holiday spots before they visit. Where it is located, what the climate is like, what the people are like, what the local cuisine is like, and several other things that may help them have a smooth holiday.

Puerto Rico is a gorgeous Caribbean island that has quite a unique geographical composition, making it an ideal holiday spot. It has imposing mountains, refreshing waterfalls, and lush rainforests that will give nature-lovers a holiday to remember.

Here are 15 fun facts about this Caribbean archipelago that will help you better understand the atmosphere of Puerto Rico!

1) Most of Puerto Rico’s population lives in San Juan and its surrounding area.

San Juan is the capital of Puerto Rico and is the most populous city in it. It also houses its fair share of luxury resorts and dreamy hotels, making it the ideal place for a tropical holiday. It also has quite a few shopping malls and local markets that give travelers a sense of Puerto Rico’s cultural identity.

Since San Juan is the most populous city in Puerto Rico, it allows visitors to interact with the friendly locals and absorb a lot of their culture.

2) English is one of the official languages.

If you’re worried about having communication problems on your holiday, you’re in luck! Puerto Rico’s official languages are English and Spanish and most locals understand some degree of English even if they don’t speak it fully.

3) It has a unique geography.

From mountains and waterfalls to rainforests and beaches, there isn’t a geographical phenomenon that you cannot find in Puerto Rico. It’s one of the reasons why so many people visit it — you can fit five different holidays in the same country!

4) US citizens can visit Puerto Rico without a passport.

5) The Puerto Rican cuisine is a mixture of Taíno Indian, Spanish, and African.

Some of the most popular dishes of Puerto Rico include lechón, rice and beans, alcapurrias, and mofongo. All of these dishes have elements inspired by their parent cuisines. Puerto Rico is known for its savory food that incorporates bursts of flavor by adding fruits such as pineapples, tamarind, and mangoes.

6) The small coqui tree frog is the national animal of Puerto Rico.

This unique animal is an inhabitant of this archipelago and can frequently be heard in the afternoon and night. The small coqui frog’s calls get a lot louder when it has recently rained.

7) Old San Juan is home to two of the oldest churches in America.

San Jose’s Church and San Juan’s Cathedral are two of the oldest churches in America and tourists can get a look at them on a tour of Old San Juan.

Both of these cathedrals were built in the 1520s and are great examples of Spanish Gothic architecture and the influence of the Spanish rule on the architecture of Puerto Rico.

8) San Juan has a rich history littered with tales of the Spanish Inquisition.

San Juan served as the headquarters of the Spanish Inquisition and played a huge role in the shaping of the New World. Its history books are filled with the bloody tales of the Inquisition and the museums in San Juan reflect that history.

9) Puerto Rico has around 270 miles worth of beaches.

Most people consider Puerto Rico to be one of the best spots for a dreamy vacation and there’s good reason for that. It has 270 miles worth of gorgeous beaches that people use for recreation, soaking the sun, surfing, fishing and snorkeling.

Its tropical weather makes it ideal for a beach vacation because the sun is always shining (unless it’s raining!) and the weather is nearly always between 70 to 80 Fahrenheit.

10) It is home to the biggest rum factory in the world.

Casa Bacardi is a rum factory in Cataño and spans an area of 127 acres. It produces a huge amount of the rum consumed in Puerto Ricos and also includes mixology classes, tours and rum tastings for visitors.

Puerto Rico has a rich history with alcohol because the popular tropical drink Pina Colada was also invented there.

Juan Ponce de Leon was one of the first explorers of the New World who claimed to be searching for the Fountain Of Youth. While he didn’t find the Fountain of Youth, he did find Florida, which he claimed in Spain’s name.

In addition, he was also one of the richest men in Puerto Ricos in one time and its Governor. So, if you want to see his remains, visit San Juan’s Cathedral in San Juan.

12) It is home to the El Yunque National Forest.

This forest is the only rainforest in US territory, making it quite a popular attraction among American nature enthusiasts. This rainforest is filled with striking waterfalls, valleys, greenery and hiking trails, is why it’s a must-visit for anyone visiting Puerto Rico.

13) Puerto Rico has quite a few uninhabited islands.

Since Puerto Rico is an archipelago, you’ll see that there are quite a few uninhabited islands there. In fact, other than Puerto Rico, Culebra and Vieques, all the other islands in this archipelago are uninhabited.

14) It has quite a few Miss Universe winners.

Where other countries can barely get even a single Miss Universe win, Puerto Rico has five. The natural beauty of the locals is evident to any visitor and is one of the reasons why this tiny island country is overrun with beauty queens.

15) The official currency of Puerto Rico is the US dollar.

Forget about converting your money or updating your bank cards before you go because Puerto Rico uses the US dollar as its currency. 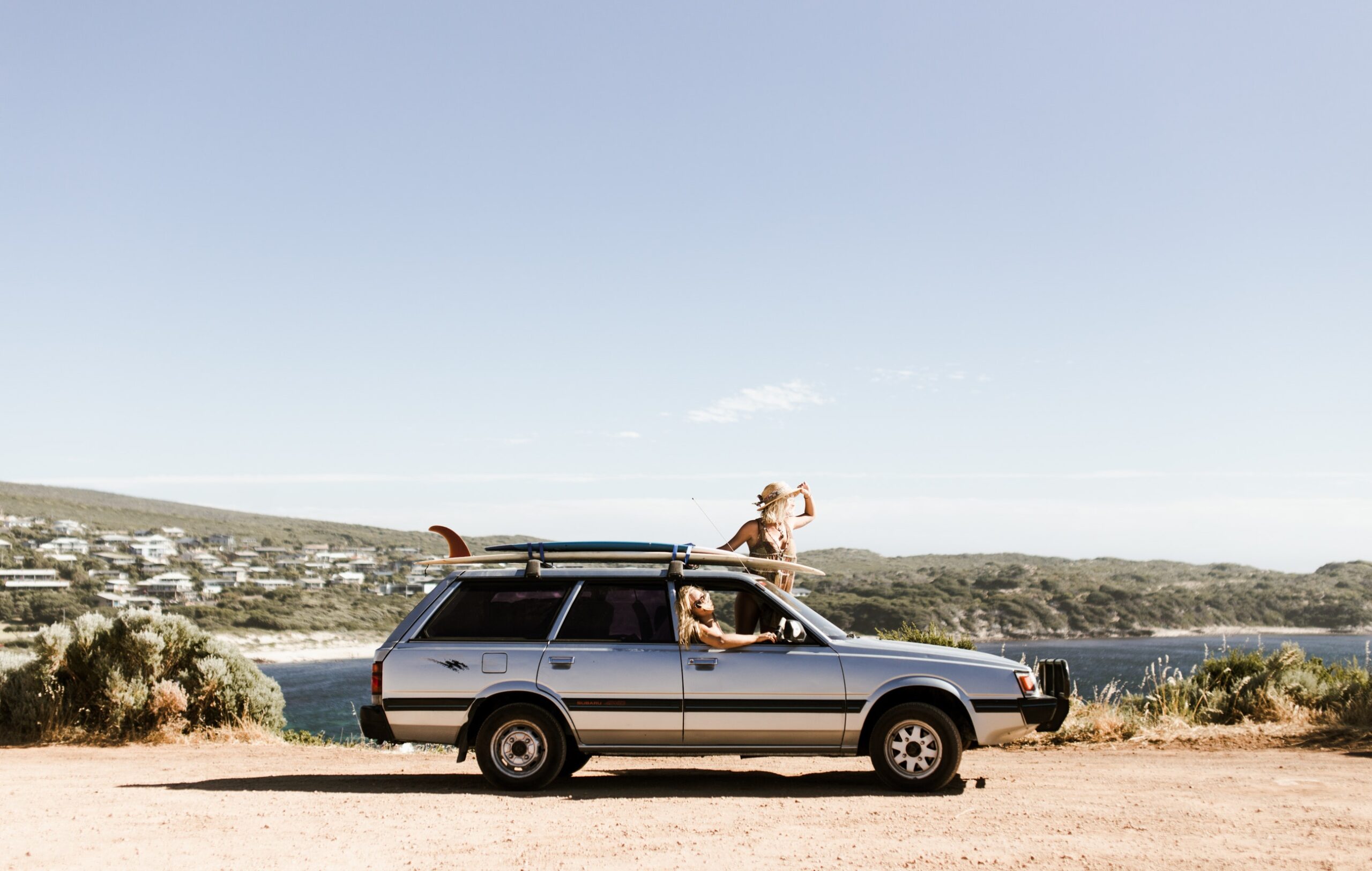 How to Travel on a Budget 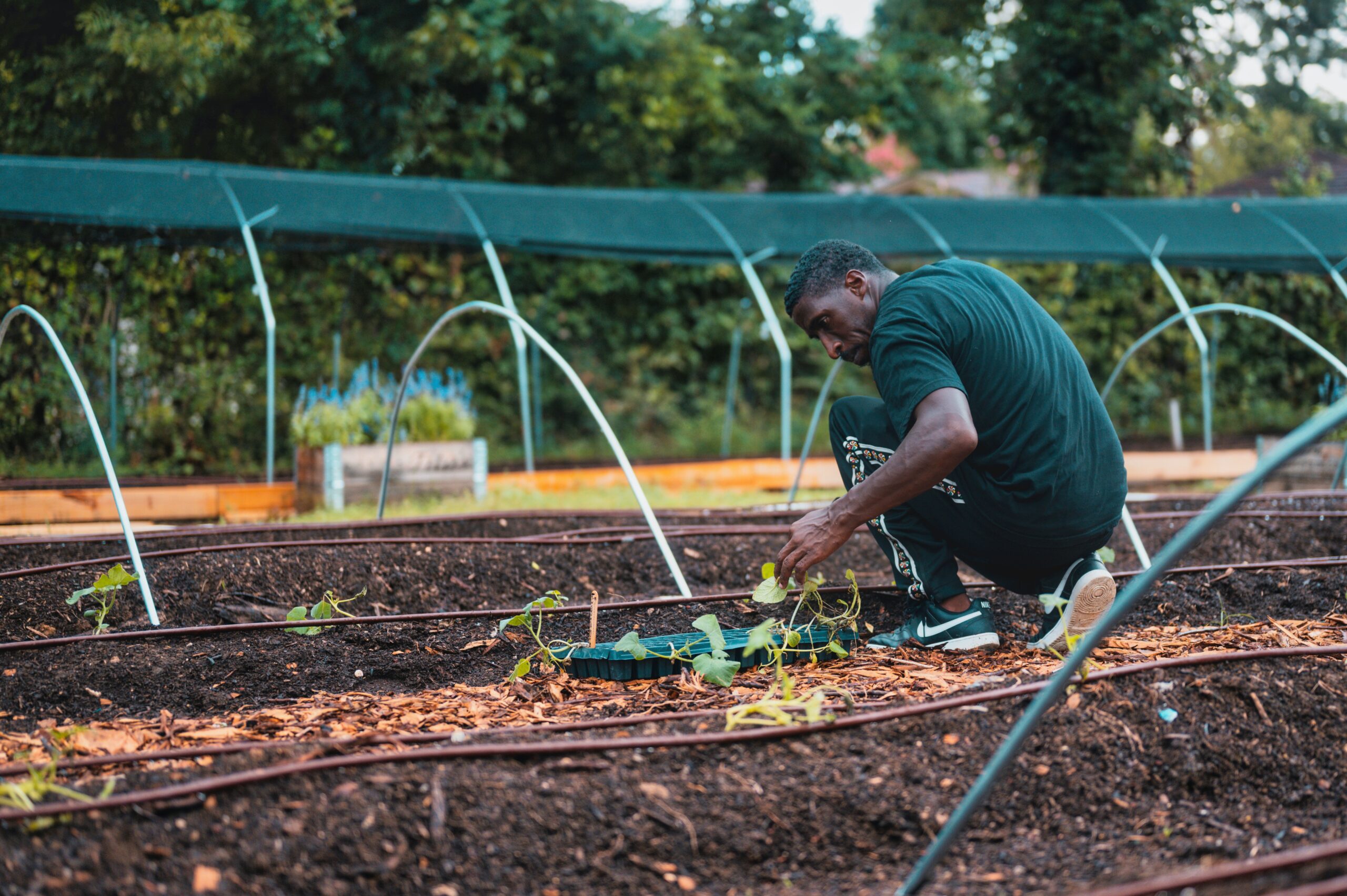 How To Create A Social Impact When You Travel 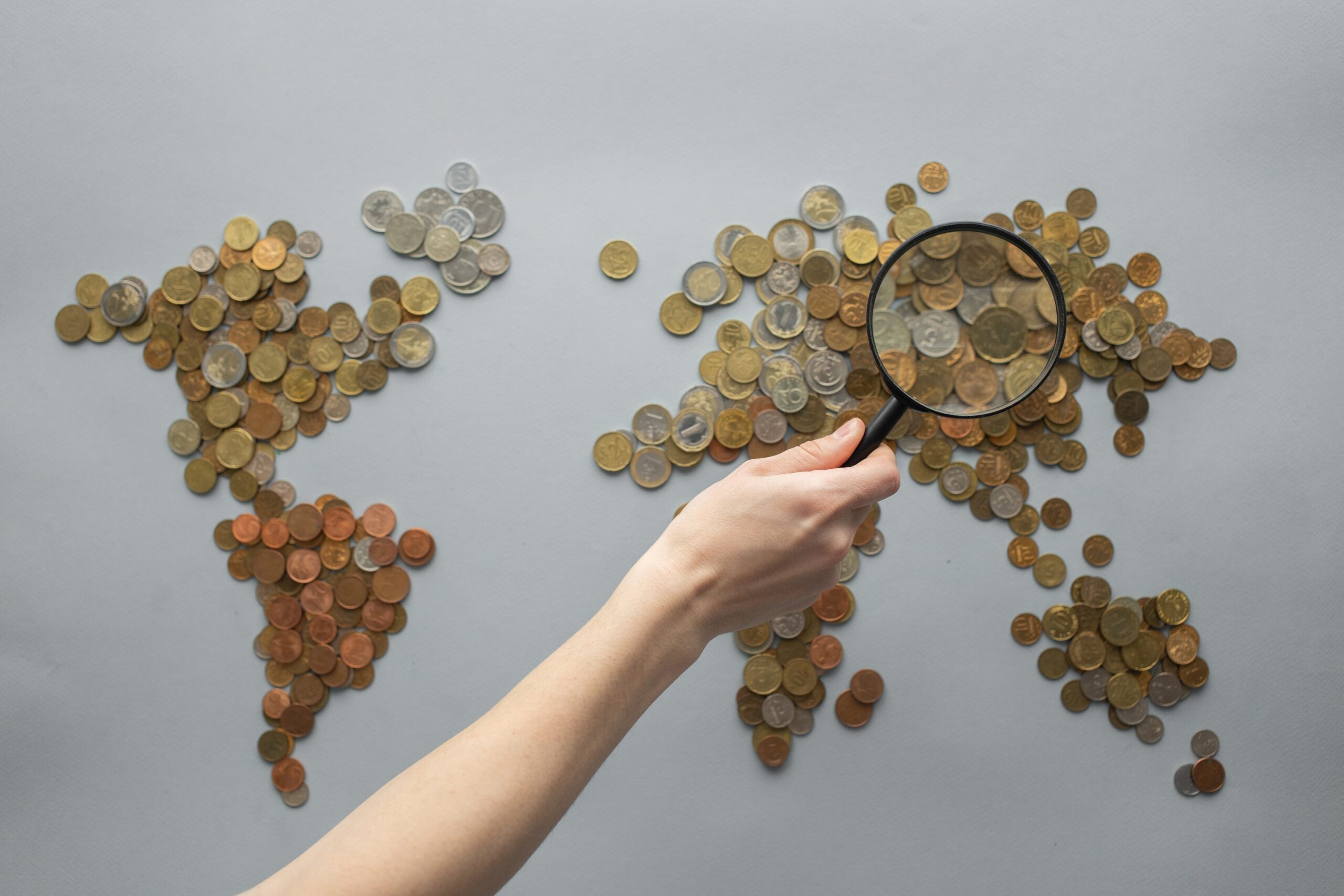 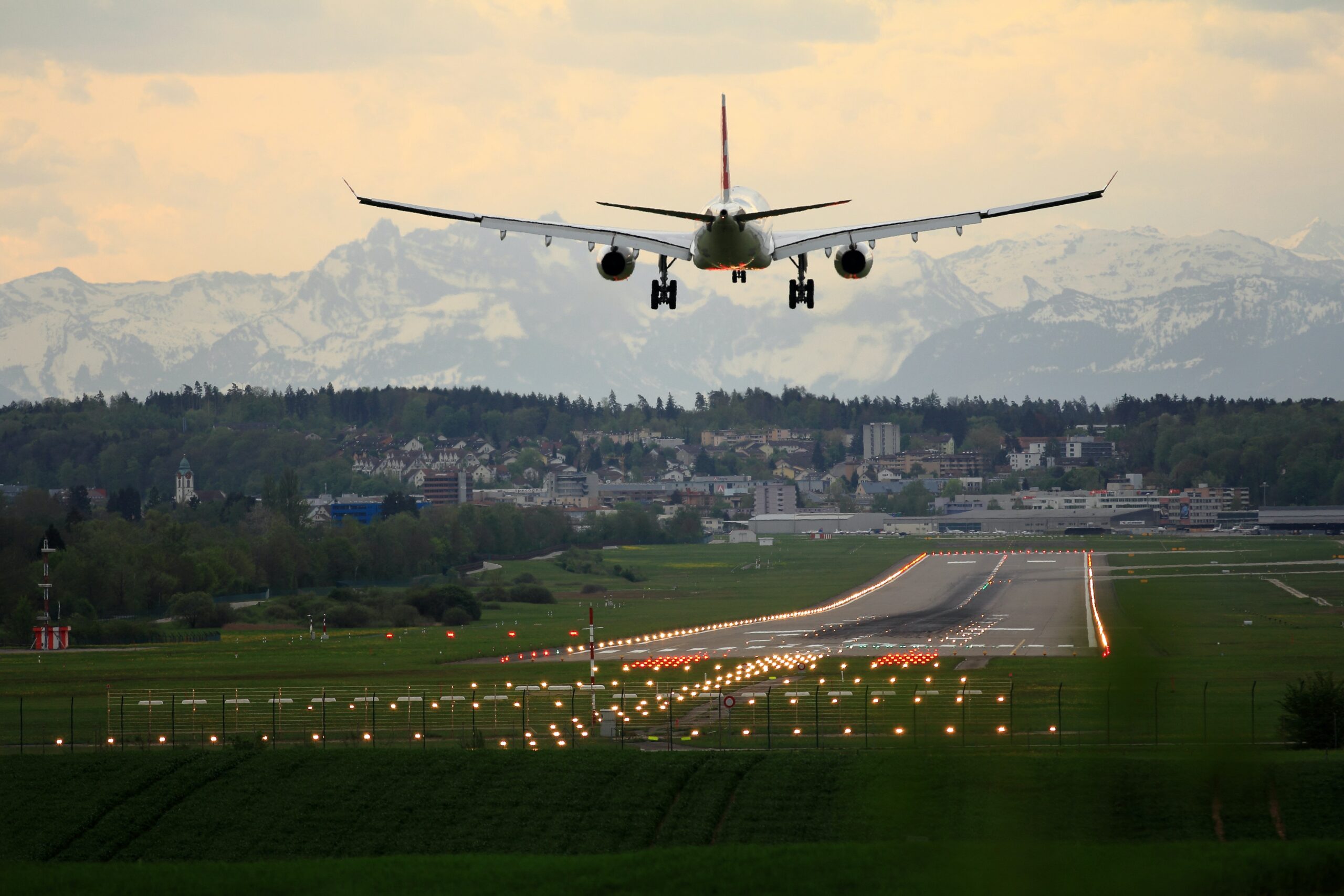 How to Find the Cheapest Flights in 2022 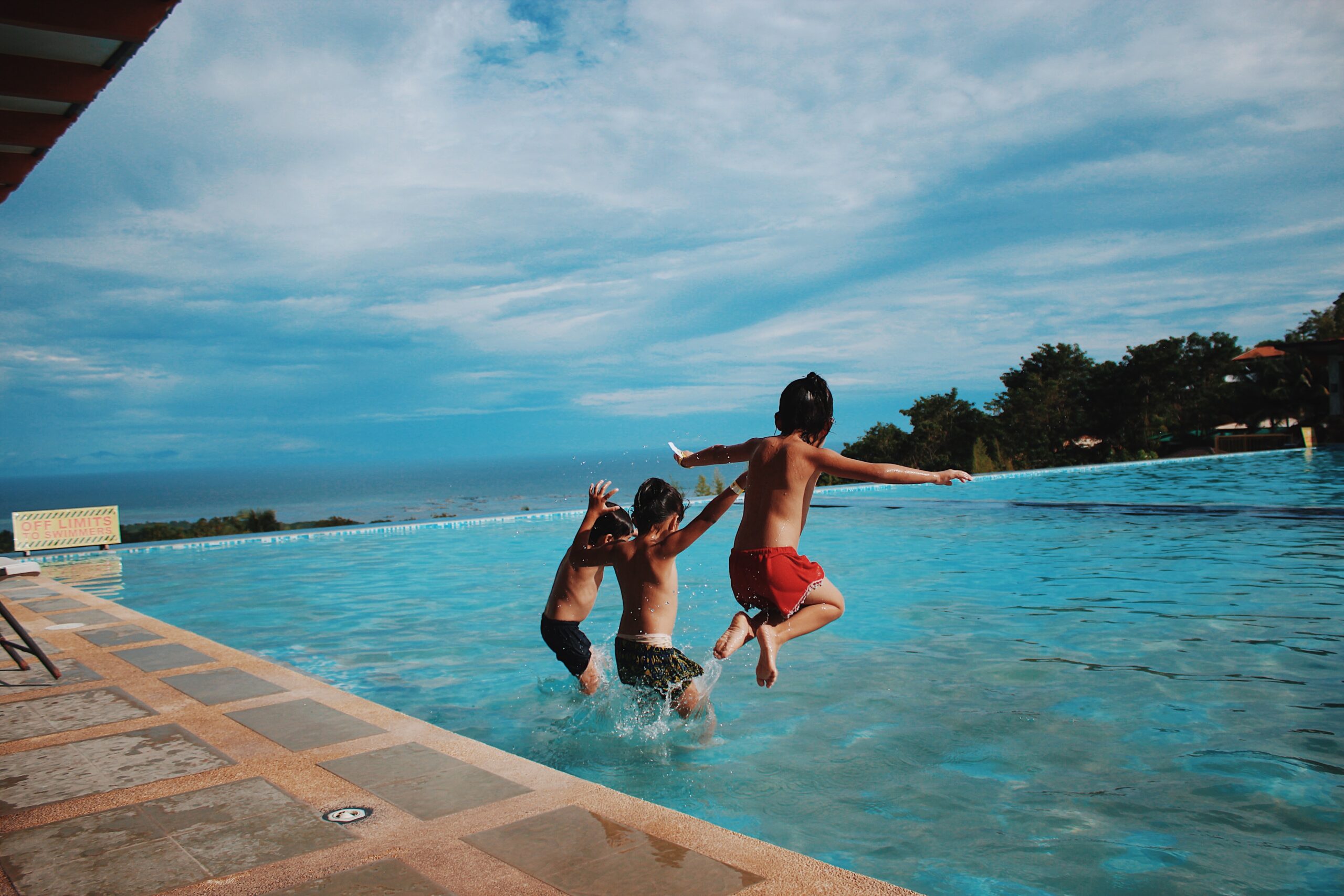 5 Best Tips for Traveling with Kids 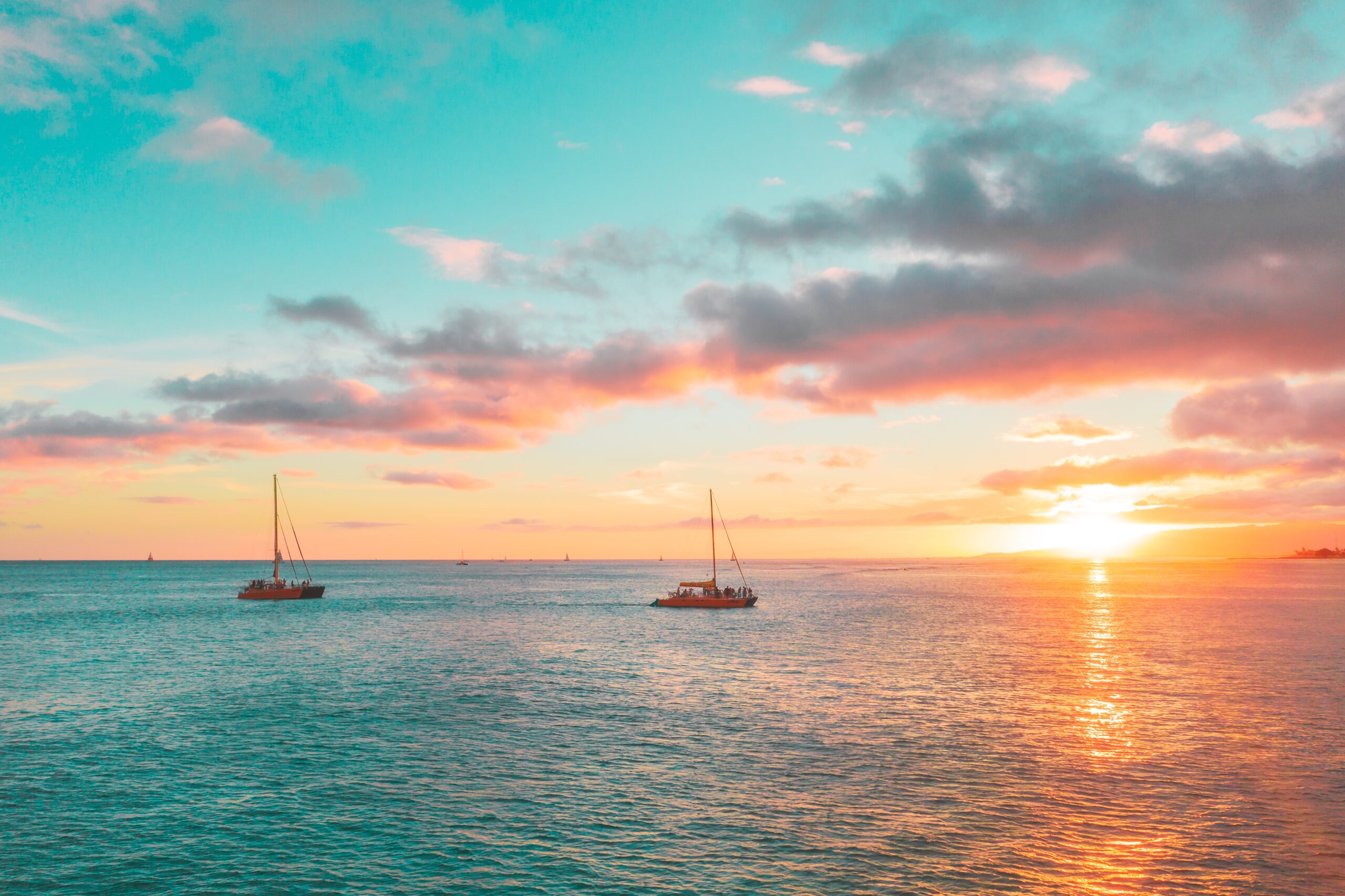 The Best Time To Visit St. Thomas: When to Book Your Trip for the Perfect Vacation

View a selection of the best tours offered around the world. We partner with the top tour operators to offer their best tours and experiences to you